This is evident from the report ‘Personnel with debts’ from Nibud. Employers get a late view of the money problems of their staff.

Risk for the organization

57 percent of employers consider staff with debts as a major risk for the organization. The costs are mainly in the processing of wages, sickness absence and productivity loss. In addition, the company may still be at risk because of theft, fraud and the fact that staff with money problems are more prone to bribery and blackmail.

The most important results

Number of wage demands on the work floor decreased significantly

In 2012, 74 percent of the organizations had to deal with wages, now that’s 46 percent. The number of employees with money problems has also fallen. In 2012, 78 percent of employers employed personnel with money problems, now that’s 62 percent. This picture corresponds to the line in the development of debt assistance applications. Since 2015, people entitled to benefits more often apply for remediation than employees. Between 2011 and 2015, more employees applied for debt restructuring. 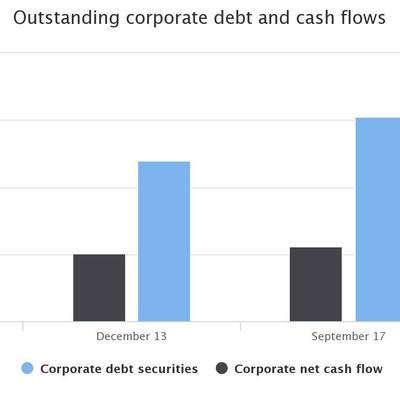 Backgrounds to the research

For the Personnel with debts report; A survey of financial problems in the workplace, Nibud questioned 1040 respondents through an online questionnaire. In addition, ten in-depth interviews were held. The results provide a picture of the situation in the Netherlands, whereby as much distinction as possible has been made between the size of the various companies and the different functions of the participants at the participating companies. The research was made possible by the Ministry of Social Affairs and Employment . Some of the respondents were recruited via the SSI online panel ( surveysampling.com ). Sole traders and freelancers are excluded from participation.