You don’t need a giant production team to make a great music video. Here are 5 tips for shooting the best music video on your own.

by Johnny Papan by Bandzoogle. 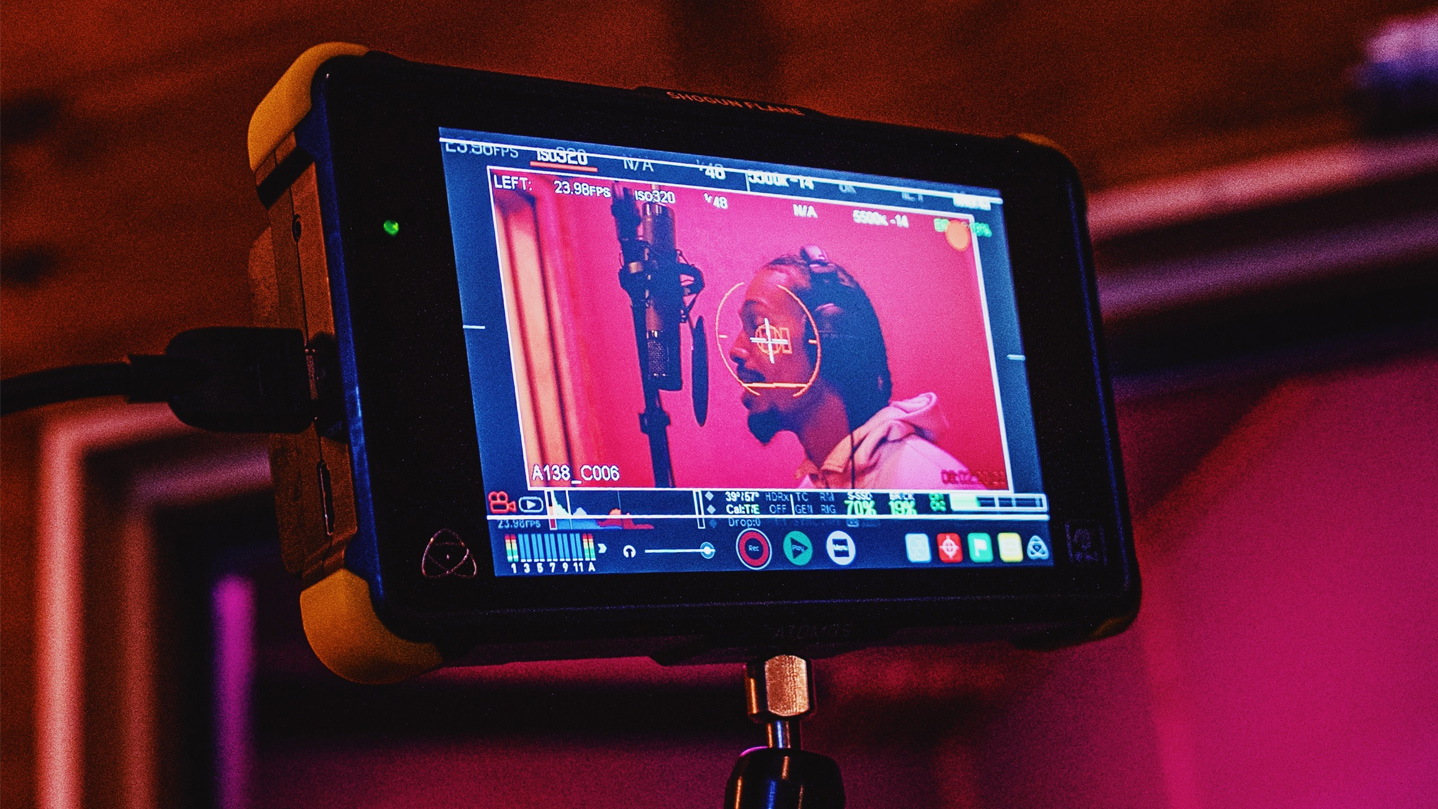 The concept of what makes a good music video has changed over the past few decades. Long gone are the days when you needed thousands of dollars, an epic idea, and a massive film crew. With a little creativity and ingenuity, you can create an effective music video with as little as your cell phone if you really want to.

While there is a time and a place for large-scale video productions, budding artists can do more than get by with a simple, easy-to-execute idea. Audience attention and appreciation is highly dependent on entertainment value rather than production quality. These days, it doesn’t matter if your video was shot by a Hollywood director for millions of dollars, or on an iPhone in your bedroom – as long as your video is creative, engaging, and/or entertaining, you can make a great music video. . that your audience will love.

So what do you need to do? Read on to find out how to create a great DIY music video.

You’ll save a ton of time and money by creating a video around the resources you already have at your disposal. This means taking photos in a location you have easy access to, such as your home, garden, nearby park, or, if allowed, your after-hours workspace.

Canadian punk band Sum 41 shot this video for “The Hell Song” using old action figures they probably had when they were kids. They used said figures to recreate a wild punk concert/party that involved “cameos” from toy versions of Ludacris, Metallica and more. It’s a fun and entertaining video that still captures the vibe of a loud house show without having to deal with the organizational and financial hassles of throwing a real party with a bunch of real people.

This example brings us to the next point: locations aren’t the only asset to be resourceful with. Got any old Halloween costumes that could be used in a video? Does your dad have a cute 1959 American muscle car in the garage? Take a look around your home and neighborhood for inspiration. There are probably a lot more resources available to you than you think. Take inventory of props, costumes, camera gear, and locations you can use for your next music video.

There’s nothing worse than a cool video idea that’s poorly executed. Artists have the ability to conceptualize great big ideas, but we don’t always have the support to make them come true. History has seen many artists shoot high-profile videos with limited budget and resources, often resulting in an end product without irony or cheesiness. If you know you don’t have a lot of money or a team to work with, sometimes the best video is the easiest.

Coldplay’s “Yellow” is a great example of a simple yet effective video. It’s just singer Chris Martin walking along a deserted beach while singing in front of the camera. The video, like the song, mixes elements of melancholy and hope. With one camera, one character, and one location, the video perfectly encapsulates the feeling behind the track. As of this writing, “Yellow” is approaching its 700 millionth stream on YouTube.

Remember, a simple video that engages an audience is far more powerful than a complex video that leaves them feeling disappointed.

Creativity is key when making a DIY. Musical clip. What you lack in funds, crew, etc., should be made up in entertainment value. Whether you want your video to be funny, moody, or otherwise, you need to make sure it brings value to the viewer. Give them a reason to keep watching your music video.

OK Go hit this nail on the head when they created an entire dance routine on treadmills for “Here It Goes Again.” They had TikTok before TikTok was a thing, which made for a very fun, very different, and entertaining video for its time. It was something no one had seen before. Many say it pushed the boundaries of what a music video could be. No need for fancy lights, concept stories or expensive cameras.

Creative music videos let you show off your own authentic talent as an artist outside of music. Be authentic when doing the creativity behind your DIY music video. The public will realize this. If you’re naturally funny, be funny. If you are naturally forward-thinking, be forward-thinking or mix the two. Essentially, you make yourself, boo. Just do it in a way that will engage your audience.

Once you’ve thought of your video idea, it’s time to break down the cost. There are tons of music video budget templates that you can download for free on the internet. Find one that’s right for you and set a budget to track your spending.

Do you pay a director or a cinematographer? Are there some resources you don’t have that you will need? Everything from crew and equipment to locations, props, costumes, etc. needs to be added to a spreadsheet. Even if it’s something you already own, you can add it to the sheet as a $0.00 expense.

Once you’ve gathered your expenses, you’ll know if you can afford it and if not, you have the opportunity to see where you can cut costs.

Once you’ve budgeted for a quality DIY music video, it’s time to get your team together. Although this is a simple idea, most cases would require hiring at least one paid or volunteer cameraman. Although it is recommended to hire a third party to lighten some of the workload and allow you to focus more on your performance, if you are in a group with a few members, each member can hold the camera at take turns to really cut costs.

Other potential team members may include a director, production designer, cinematographer, camera assistant, and video editor. Depending on the scope of your video, you can take on the majority of these roles yourself. But if you are unfamiliar with certain aspects of filmmaking, you can find filmmakers in forums, Facebook groups, and film school databases.

Ultimately, making a music video on a low budget is an essential part of being a modern musician. It’s become apparent that indie musicians are evolving into a kind of creative jack-of-all-trades, and that’s not a bad thing.

Making your own DIY video gives you the chance to show your creativity beyond music and exercise your ability to connect with your audience in new ways. It also allows you to be resourceful while forcing you to think outside the box. The best part about DIY music videos? They can be really fun to make.

Johnny Papan is a freelance Canadian music journalist and musician.