As sea levels rise, coastal communities will need to be able to act and adapt quickly. For coastal urban areas, rising seas could be particularly catastrophic, flooding cities and reshaping the coastline and way of life. Sea level rise not only affects infrastructure, but also cultural and built heritage.

Kym and Hylton looked at new techniques to more accurately assess the impacts of rising seas as well as how to better communicate potential dangers to community members, researchers and policy makers. They identified three main challenges in communicating information about sea level rise to the general public. First, they found that ideas about possible risks, such as urban flooding, tend to be based on past experiences of similar events. “This experience-based assessment can often lead to an underestimation of the impacts of extreme disasters,” they note.

Communication about the effects of climate change gets bogged down in jargon and data, failing to engage “a wide audience”.

A second communication challenge comes from the very complexity of climate change. Kym and Hylton write that “People see sea level rise as a seemingly surreal subject, an abstract phenomenon viewed as a long-term event, occurring in the distant future… the invisibility of the hazard can undermine people’s conscience and concerns”.

Third, communication about the effects of climate change gets bogged down in jargon and data, failing to engage “a broad audience”. Thus, they suggest, the problem of preparing communities to deal with potential threats to cultural and built heritage is not just to accurately model and assess these threats, but to effectively share this knowledge with those who will be affected by sea level rise.

Kym and Hylton wanted to specifically incorporate sea level rise models into impact assessments from a historic preservation perspective. To do this, they developed a tool that integrates “terrestrial laser scanning with a cultural resource survey approach that uses a geographic information system (GIS)”, allowing them to integrate historical data with climate predictions. . Their research focused on communities in the United States where urban life is intertwined with material history, culture, and the coast.

The first pilot of their study centered on Cedar Key, a small island off the Gulf Coast of Florida. Downtown Cedar Key, a National Register Historic District, features buildings from the mid-19th to early 20th centuries. The district has long been plagued by hurricanes and flooding, the frequency of which has increased as sea levels have risen.

On the side of climate solutions: an interview with Paul Lussier

Paul Lussier explains how to energize people, work with businesses, and develop solution-focused rhetoric and strategy before it’s too late. 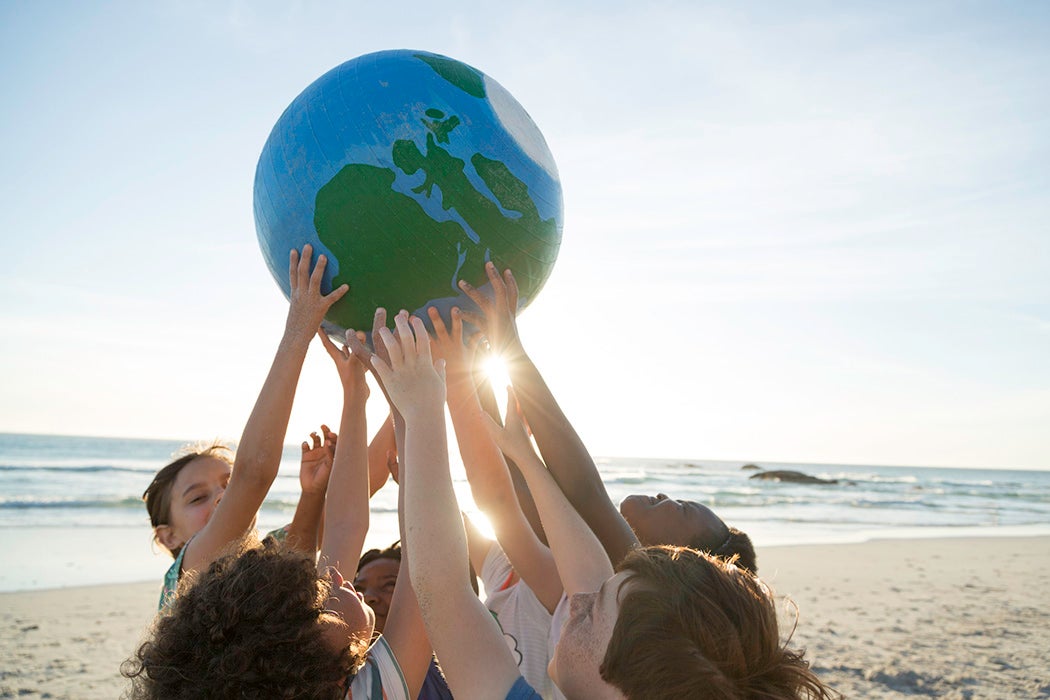 The way climate change is portrayed in popular media allows us to avoid the complex and interconnected roles humans have played in creating it. 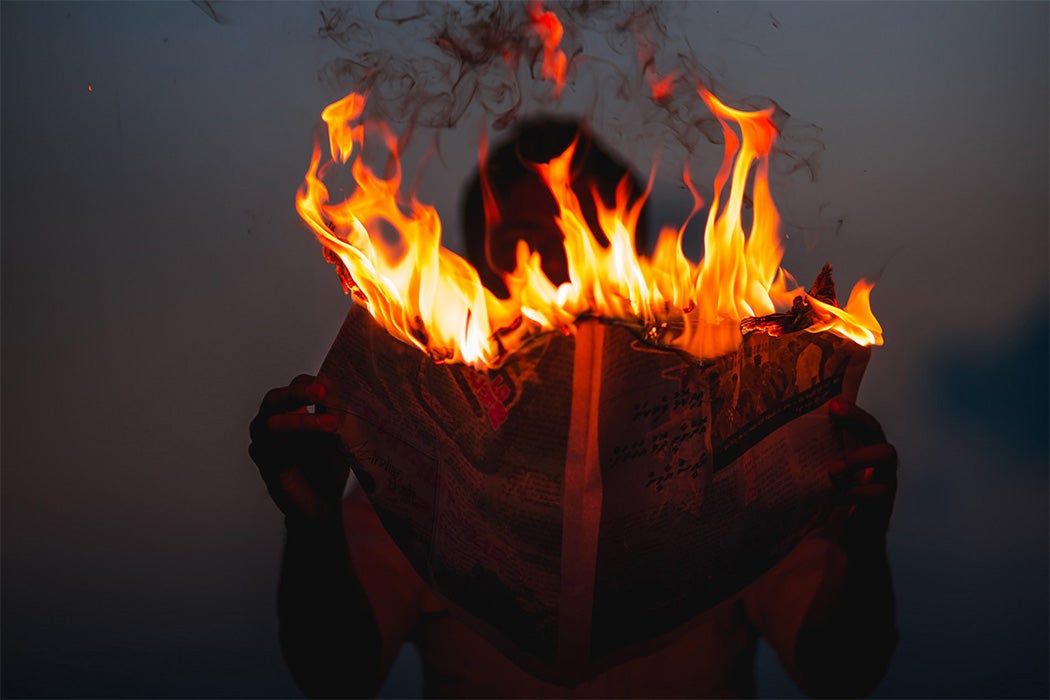 How Language and Climate Connect

As we lose biological diversity, we also lose linguistic and cultural diversity at the same time. It is not a coincidence.

At the start of the project, a city leader and university researcher organized a series of public lectures. “Instead of immediate discussions of sea level rise,” the authors write, “the lectures first explored a range of multidisciplinary water-related topics, from the city’s wildlife to its drinking water. . They then discussed storms in the city’s history, using generic words like “hazard.”

Based on the lectures, Kym and Hylton created digital and physical models of the city and the predicted sea rise, as well as videos animating the potential changes. The models weren’t just for research; they were used to communicate the basics of sea level rise to the community. “The models did not represent a specific projection, but rather a general idea of ​​sea level rise,” the authors note.

Kym and Hylton shared the physical model at a public event, using the digital model to contextualize information “by visualizing significant historic structures and major intersections with virtual flooding.” Together, the models “helped enhance the relatability of residents through familiar and realistic presentations. Residents were often impressed with the precise and granular simulation of water behavior in the virtual city environment, saying it “matched” what they had witnessed. People tended to compare sea level rise to memorable disasters, using these past events to verify the information provided by models.

Kym and Hylton write that the models helped inform the community and generated discussions about potential next steps, concluding that “digital visualizations had been an effective method for sharing information.”

Models like those used in the Cedar Key project, essential for research, can be an integral part of science communication strategies. Scientific analyzes are usually associated with complicated equations or results that are difficult to interpret. But the goal of the Cedar Key models, designed with cultural and architectural preservation in mind, was to encourage conversations that would lead to long-term, collaborative urban planning.

Overall, the researchers found that the models, combined with the public lectures, allowed residents to integrate the data and their own experiences. As a result of this multi-pronged approach, “residents and visitors alike looked at the issue and discussed it with others. This engagement helped spread information throughout the community and sparked discussions about next steps. »