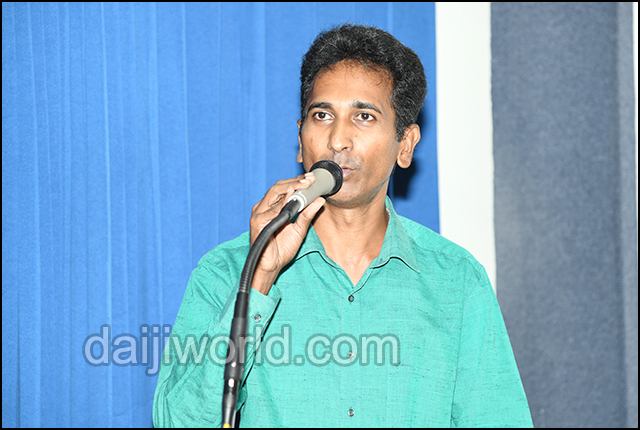 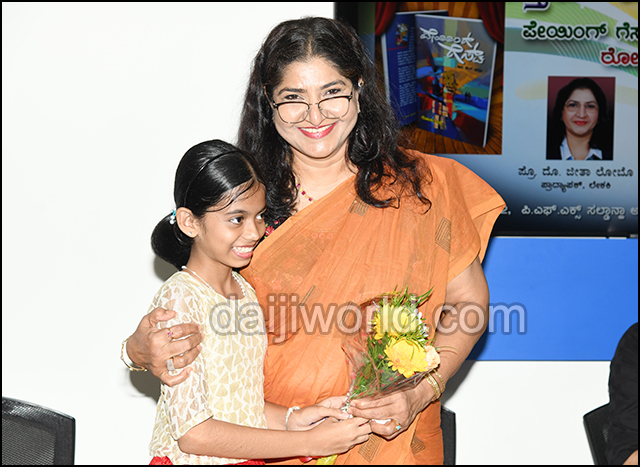 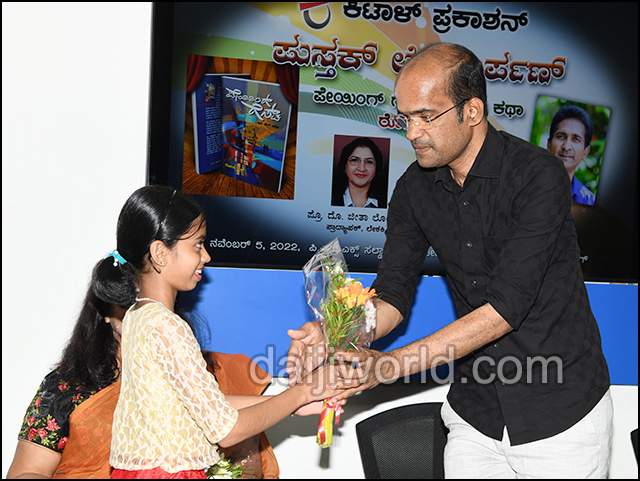 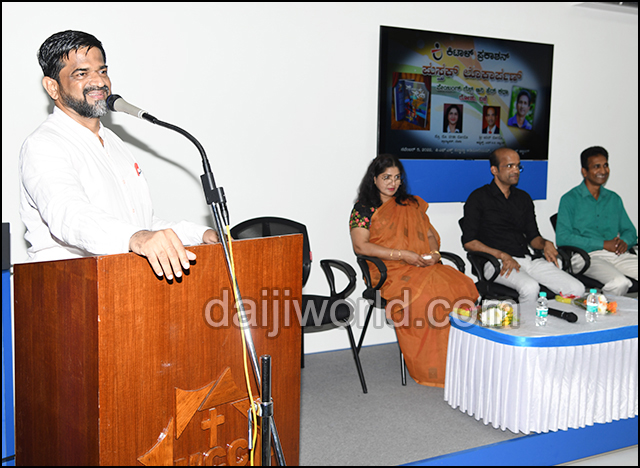 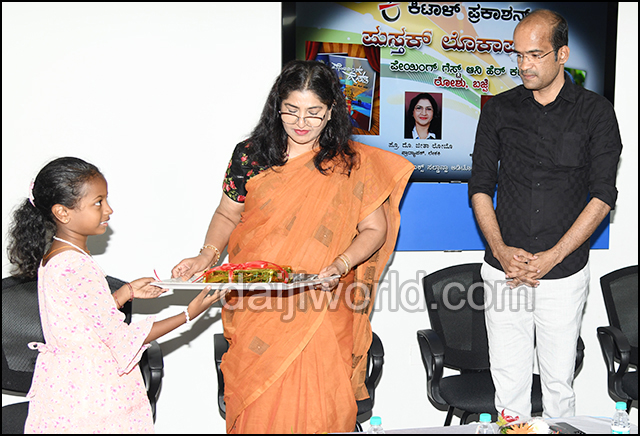 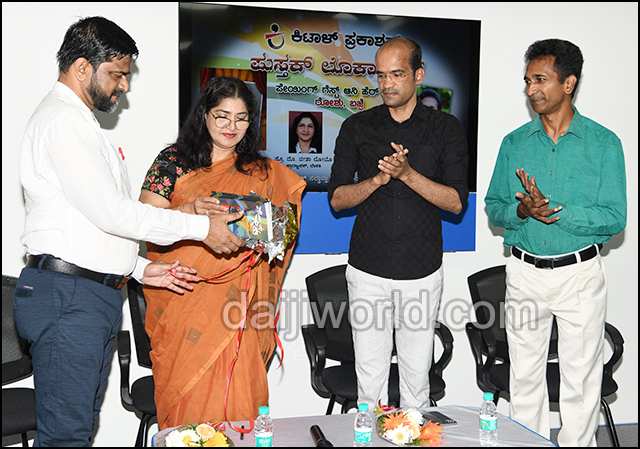 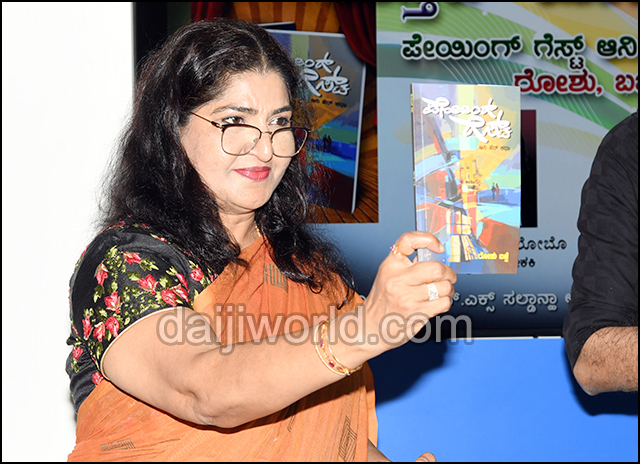 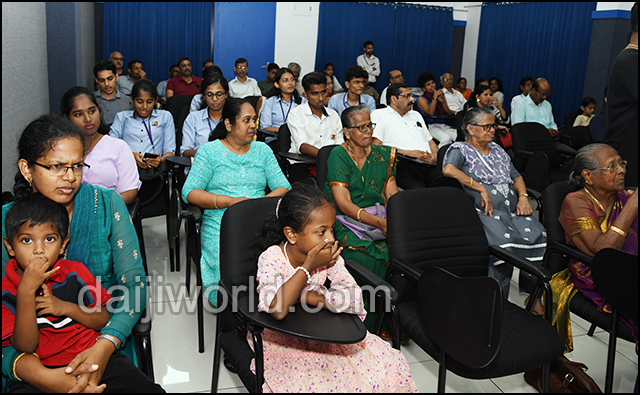 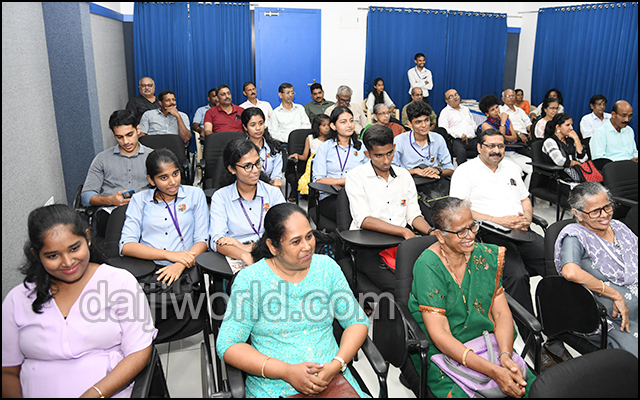 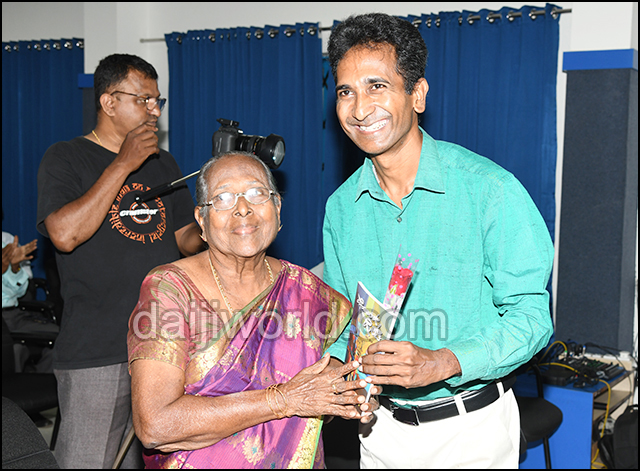 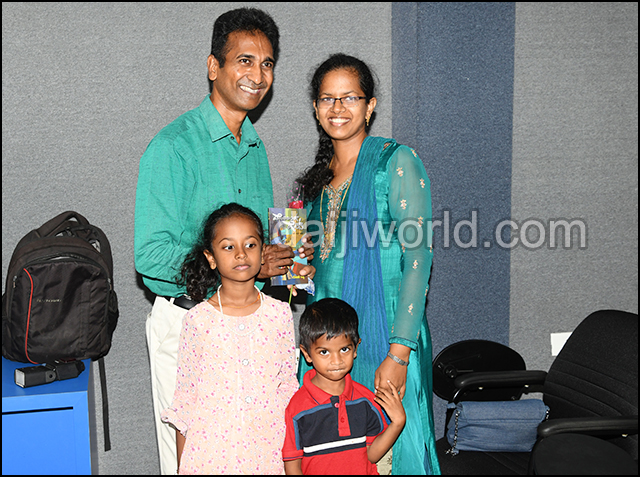 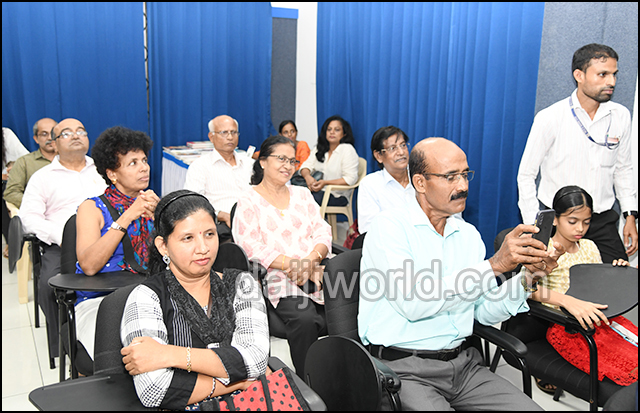 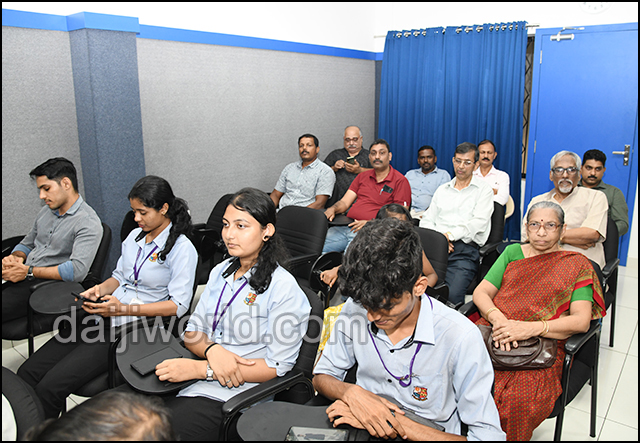 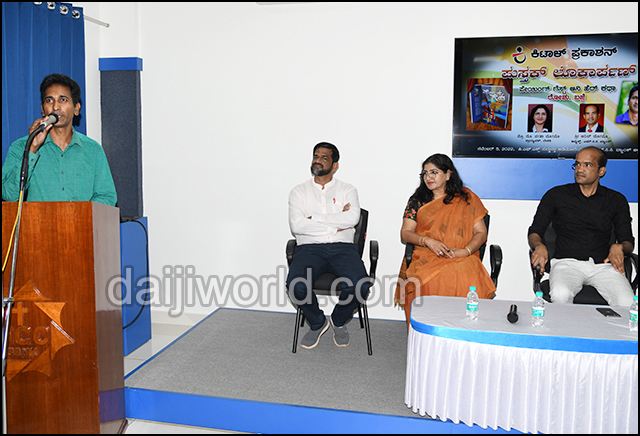 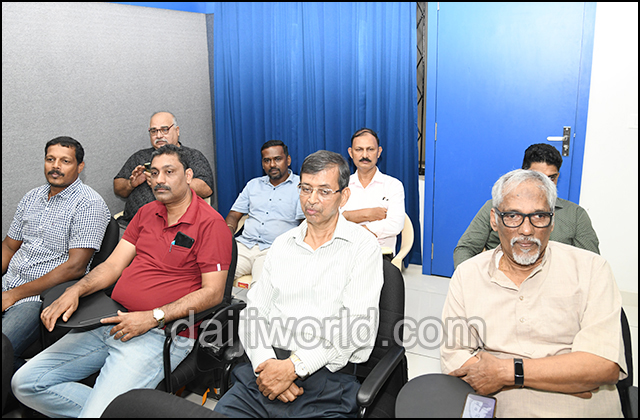 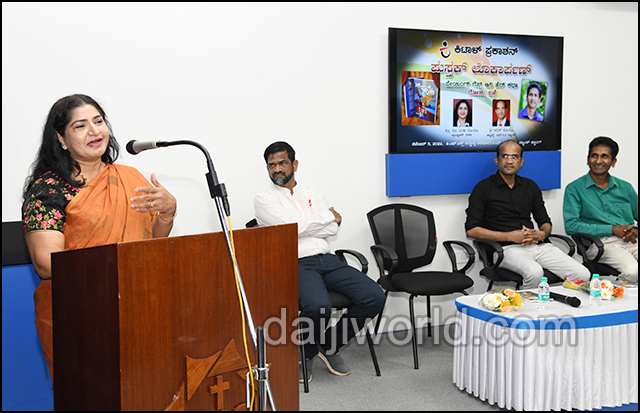 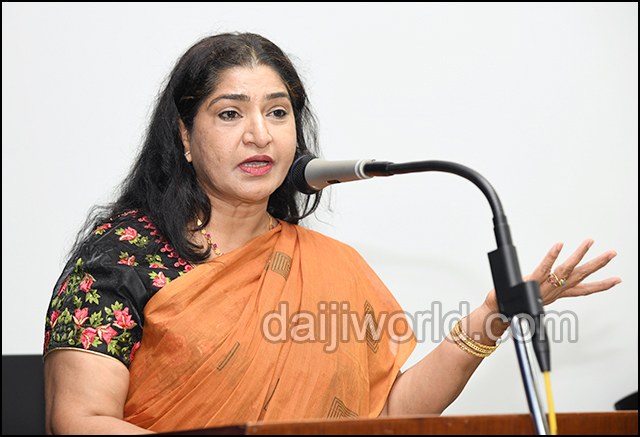 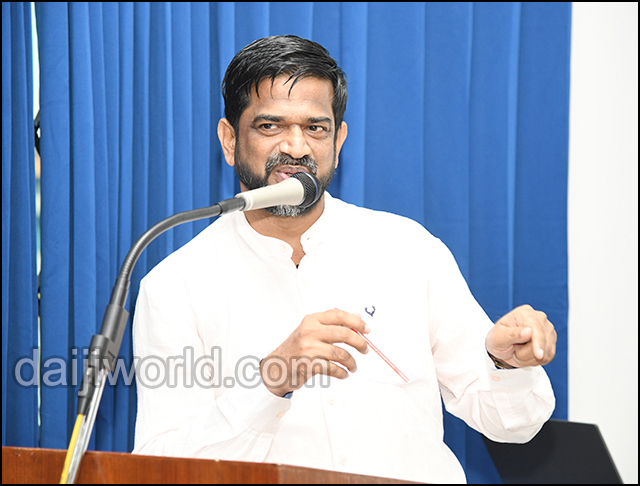 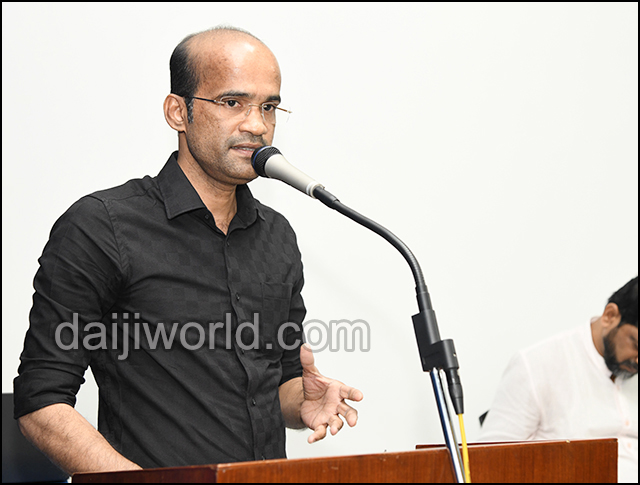 Professor Dr Lobo added, “Different writers use different styles and Roshu Bajpe’s writing style is unique. It presents the situation through characters and draws the reader into the discourse. As in one of his stories, a boy driver by profession marries a girl, lying that he is an engineer by profession and when the girl realizes the fact after marriage, she finds herself in a dilemma. The Paying Guest title story is yet another story that pushes the reader towards the discourse of morality. Stories like Karyakarth and Typhoid Taap – remind of recent unpleasant socio-political developments in the coastal zone.

Citing the shortage of female writers in Konkani, Professor Dr Lobo said: “Women have more stories to tell. Women writers can present their issues more effectively in their writing. But unfortunately, there are very few female writers in Konkani. If women find it difficult to write, they can use modern technology at their fingertips to record and start telling stories. »

Anil Lobo, Chairman of MCC Bank Ltd, said, “Writers are like torchbearers of society and they should continue to inspire society at the right time. I have known Roshu for several years and we were members of the executive committees of the Catholic Sabha and its spokesperson Amcho Sandesh. Although the themes of Roshu’s writings are complex, his language is simple and easy to understand. I wish him a bright future in Konkani literature.

Roshu Bajpe welcomed the gathering and HM Pernal, editor of the book, compiled the program and offered the vote of thanks.

Prominent writer Kishoo Barkur has written a detailed foreword to the book – Paying Guest. The book was published by Kittall Publications and priced at Rs 150 per copy. Those wishing to order the book by post can contact Roshu Bajpe on 9880119515 or email [email protected]