Fury erupted after New Zealand academics were threatened with expulsion from the Royal Society for criticizing plans that would see Maori knowledge added to the school curriculum.

Current and former professors at the University of Auckland have written a letter to the editor of the New Zealand Listener criticizing plans by a government task force to give equal weight to Maori mythology as it does to science in class.

The letter was signed by seven professors, including Garth Cooper, professor of biochemistry and clinical biochemistry at the University of Auckland.

Five members of the Royal Society of New Zealand complained about the letter, saying it caused “untold harm and injury”, prompting the company to open a formal investigation.

Critics claimed that the ongoing investigation was an attack on free speech and that scientists were being punished for standing up for science.

In the letter titled “In Defense of Science, teachers agreed to indigenous knowledge being taught in schools as it is” essential to the preservation and perpetuation of local culture and practices, and plays a key role. in management and policies â€.

But they argued that it could not be treated on an equal footing with biology, chemistry and physics, adding: “In the discovery of empirical and universal truths, this falls far short of what we expect. can define as science itself. ”

Fury erupted after New Zealand academics were threatened with expulsion from the Royal Society for criticizing plans that would see Maori knowledge added to the school curriculum. In the photo, Maori warriors celebrate Waitangi Day in 2017 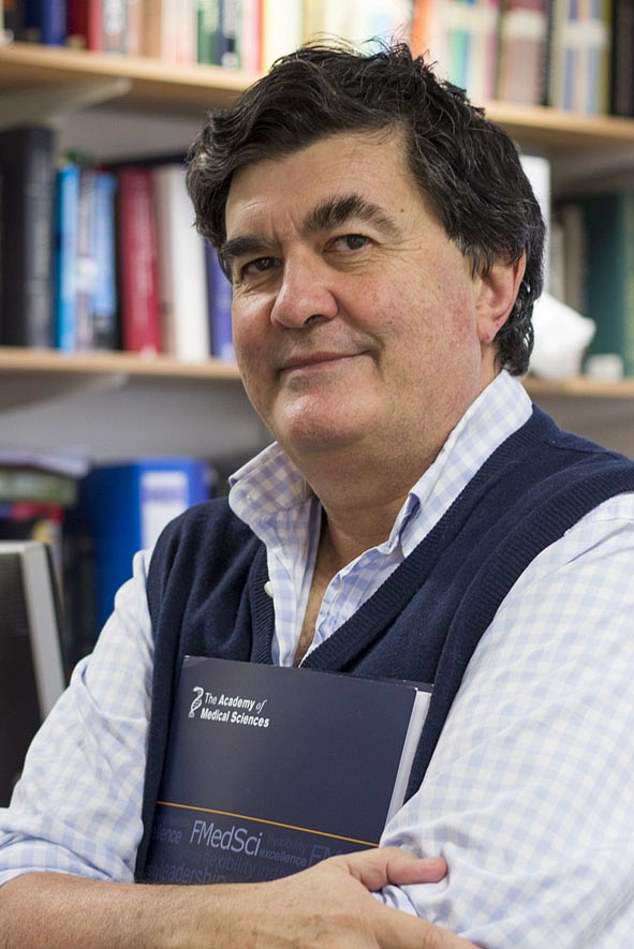 A letter criticizing the plans was signed by seven professors, including Garth Cooper (pictured), professor of biochemistry and clinical biochemistry at the University of Auckland

The authors of the letter argued that they were exercising their rights under New Zealand’s Education Act, which allows academics and students to “express controversial or unpopular views” as well as to “question and test the received wisdom “.

But those who complain have said the perpetrators committed at least nine breaches of the Royal Society’s Code of Professional Standards and Ethics, which included allegations of not behaving with “integrity and professionalism.”

Maori beliefs hold that all living things originated from Tane Mahuta sending his father Ranginui to heaven and his mother Papatuanuku to earth.

He wrote: “(Professor Cooper) signed an open letter suggesting that while it was important that everyone be aware of the interesting Maori approach to creation,” in the discovery of empirical and universal truths , this is far below what we can define as science itself.

â€œFor once, freedom of expression is not the crucial issue for me here. Rather, it is the incipient madness and stupidity, condescension and racism that propels us towards the De-Enlightenment.

â€œAll of these academics, and the Royal Society, know full well that the Maori explanation for the creation of the world is incorrect. And yet, hypocritically and condescendingly, they claim otherwise.

Initially, five members of the Royal Society complained about the professors’ letter, but three withdrew after the society asked them to identify themselves.

Two of the plaintiffs remained, prompting the Royal Society of New Zealand to initiate a formal investigation, before saying it could not comment until disciplinary proceedings were completed. 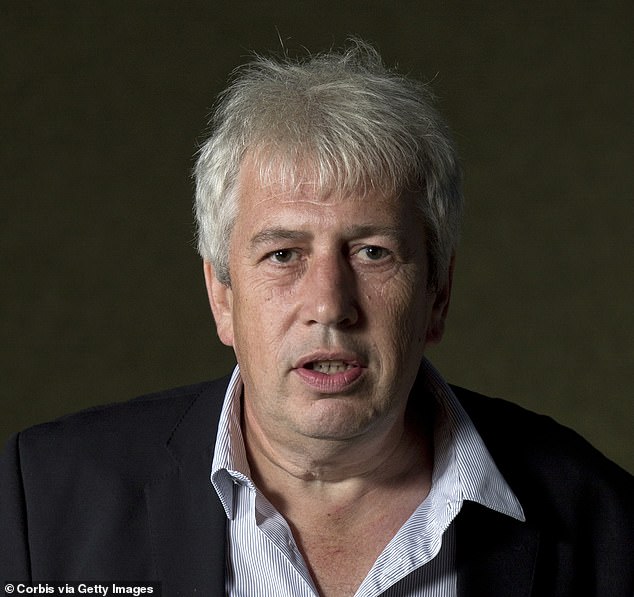 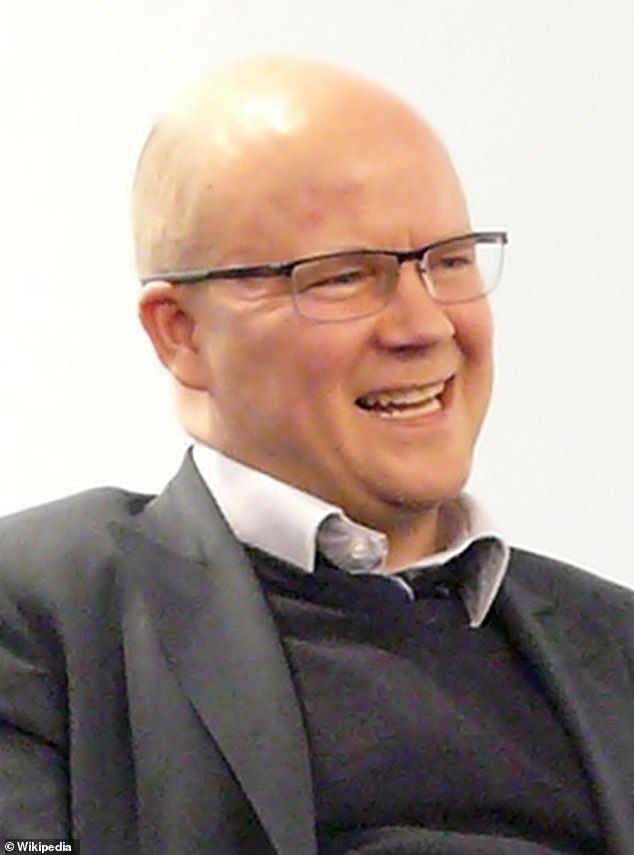 Commentator Toby Young argued that the government’s task force plans would disadvantage Maori schoolchildren “even more if their teachers patronize them saying there is no need to learn the basics of scientific knowledge.”

Write in the SpectatorHe added: “As this letter was published, all hell broke loose.

â€œThe views of the authors, who were all professors in Auckland, have been denounced by the Royal Society, the New Zealand Association of Scientists and the Tertiary Education Union – as well as their own Vice-Chancellor, Dawn Freshwater. In a heartbreaking and intimidating email to all university staff, she said the letter had “caused considerable injury and consternation among our staff, students and alumni.”

“Two of Professor Cooper’s academic colleagues, Dr Siouxsie Wiles and Dr Shaun Hendy, issued an ‘open letter’ condemning heretics for causing ‘untold harm and injury’ and said it indicates’ major problems. with some of our colleagues “.