“I am a jack of all trades but a master of two”, jokes Franco Davies, author of Swords of religion, the latest installment of Heritage Malta in a series of elegant monographs.

Having, from a young age, expressed a passion for martial arts and history – as a teenager he devoured every book on the Great Siege he could get his hands on and is a self-proclaimed the Lord of the Rings fan – it was natural for Franco to switch from jiu-jitsu to historical fencing.

When he finds an advertisement for the hospital diploma, he jumps at the opportunity to “consolidate my two visions of the world, that of practitioner and scientist”.

The new release Swords of religion focuses on the practical and symbolic uses of swords during the term of the Order of St. John in Malta. The extensively researched monograph is an extension and elaboration of his master’s thesis, which his tutor, Emanuel Buttigieg, and external reviewers urged him to publish.

A courteous Franco welcomed me to his tailor-made Floriana study. Its graceful carpentry reflects the author’s courteous demeanor. A copy of De Valette’s sword is featured, along with other faithful reproductions of bladed weapons in a display case on the wall.

The sword is surprisingly heavy. I try to imagine what it must have been like to wield that heavy sword, to wear bulky armor in a scorching Maltese summer sun. De Valette must have been a very strong man. Franco’s medical history corroborates this.

â€œThe nobles had access to better protein-rich foods. They trained three times a week and rested rather than working all day in the fields. This made them superior in stamina to a malnourished Maltese peasant. 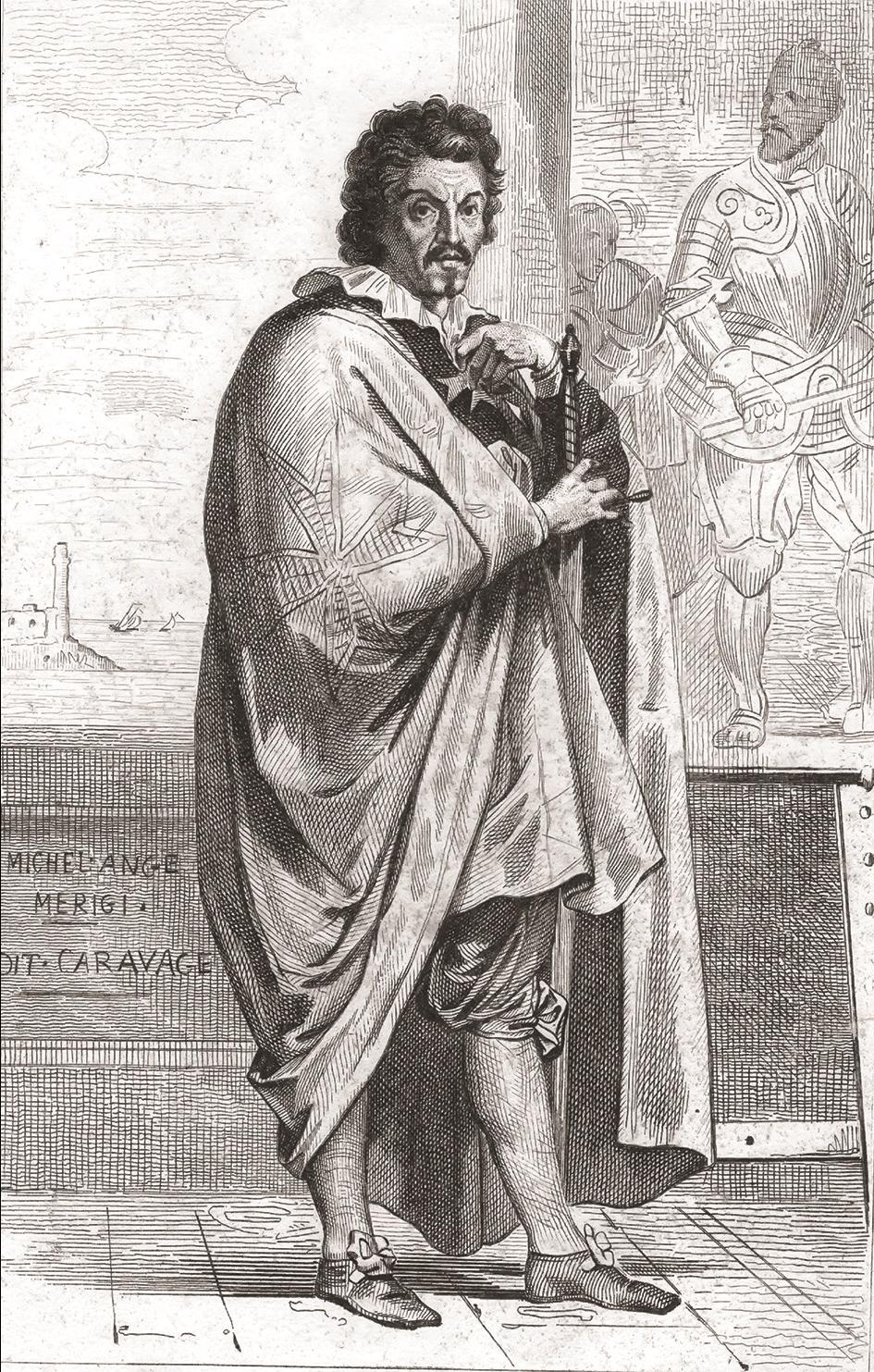 Illustration of Caravaggio with a sword.

Being a specialist in the study of human movement and the functioning of muscles allows Franco to professionally assert that “a 19-year-old knight who had just left the novitiate would not have made the weight against a De Valette or a Fra Romegas. , men in the prime of their lives. with years of skills and experience behind them.

As a seasoned fencer himself, Franco also learned to master himself.

â€œI know how to use my energy. Today, I don’t get tired quickly, as I did as a passionate young fencer.

Forged by an Italian blacksmith, the De Valette combat sword in Franco’s possession is a faithful replica of that of Saint Joseph’s Oratory in Vittoriosa. It differs from another copy of a 1400s longsword by the addition of finger guards under the crossbar and hilt and by the narrower, lighter blade.

“The elaborate grip allows for more precision in aiming, in addition to protecting your fingers from being cut by an opponent’s sword sliding along the blade,” Franco instructs me as I wield the sword. of the Grand Master. 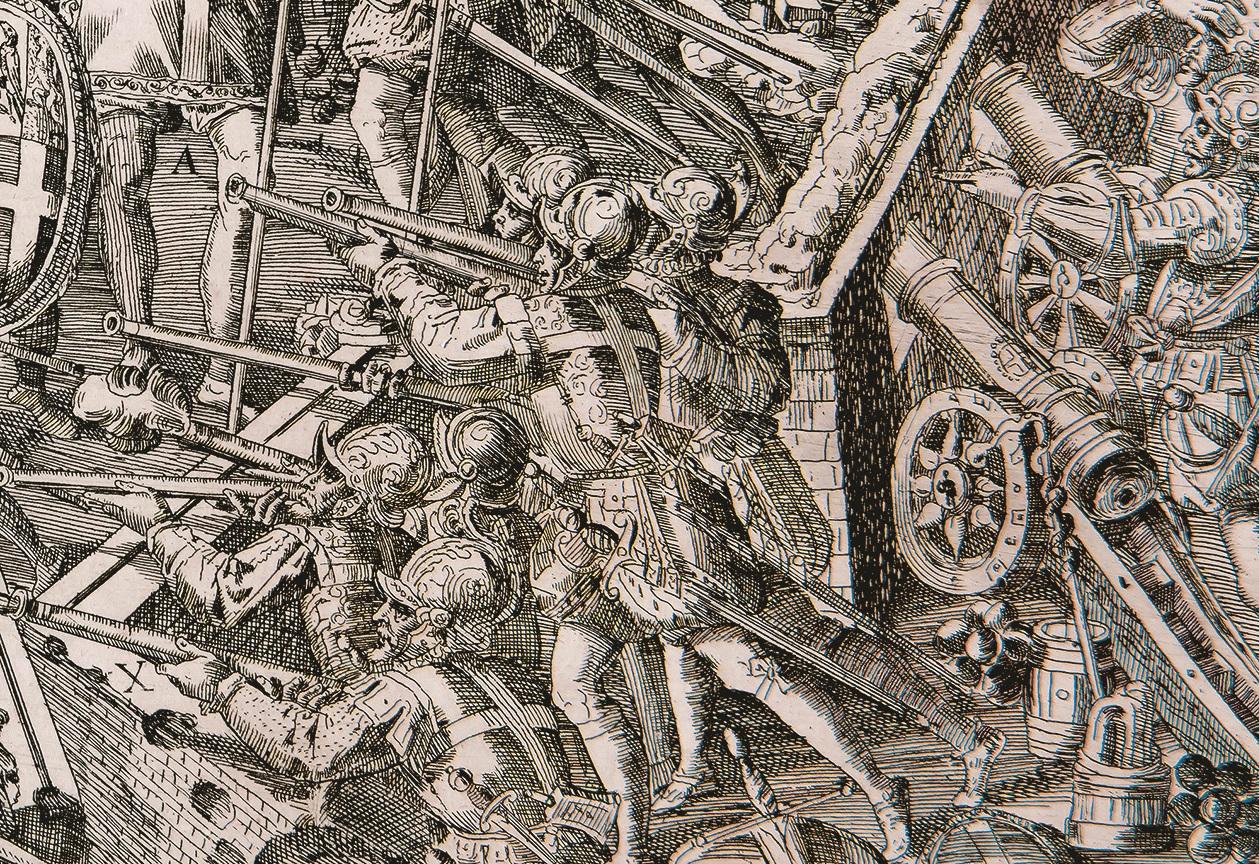 â€œHollywood is inclined to romanticize the handling of the sword. We tend to forget the horror, that they were weapons of destruction, which we have been reminded of recently by the beheadings of the Islamic State, â€he adds as a possible precaution in the case. where I would let myself be carried away.

The finger guard of Franco’s De Valette sword replica is as curved as the original. It was not a request of the commission but, with the notches on the copy, it is the result of Franco’s wear and tear.

â€œSwords are objects that must be used to be understood; the feeling you get from handling them allows you to better understand the person who used them. This practical approach to history is the main inspiration for Franco’s book. In the same way that the Viking longboats were rebuilt to navigate the North Sea, his action-research approach, grounded in his practice of fencing, helps instill a tangible new insight into the form and function of cold steel. 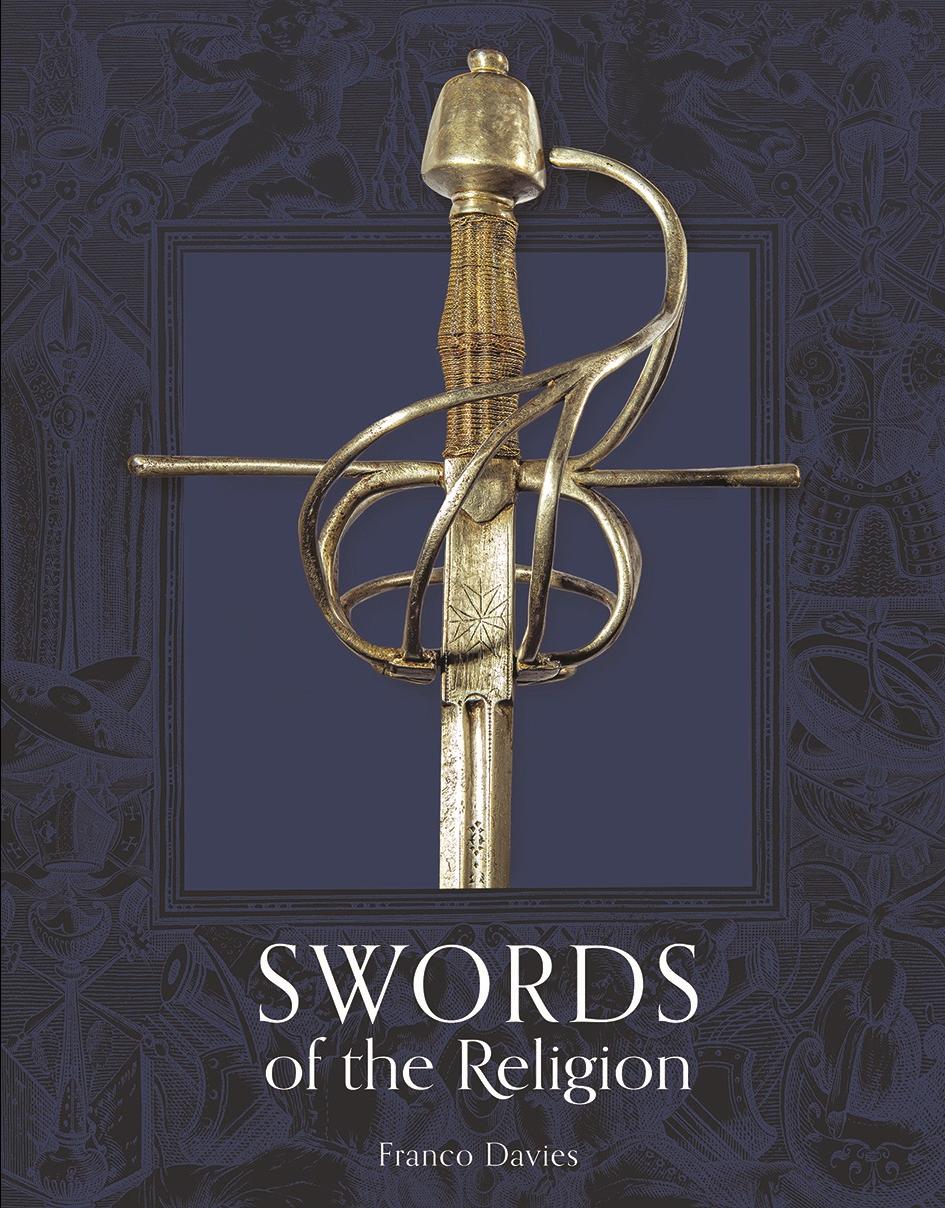 By reconstructing and physically recording these sword fights, Andrei and Franco were able to fully understand the agility and discipline required by the Knights of Saint John to maneuver these swords and thus fill a gap in the local edition. . Other sections of this beautifully illustrated tome, designed and photographed by Daniel Cilia, are devoted to the iconography and symbolism of swords, with a mixture of color images drawn from period drawings, books, manuscripts and artifacts. The 16th century was a period of military revolution and the Great Siege took place in the middle of it. Cannons and muskets were used in conjunction with bladed weapons. Snipers may have been more precise. The technology of warfare evolved.

“Bladed weapons including spears and daggers as well as swords were in their prime and firearms in their youth.”

Initially, Franco set out to discover whether the Knights had developed a military or martial style exclusive to the Hospitallers. However, he found that, as each language had its own national or regional style of fencing, these were used for the benefit of the Order rather than inventing a new one. 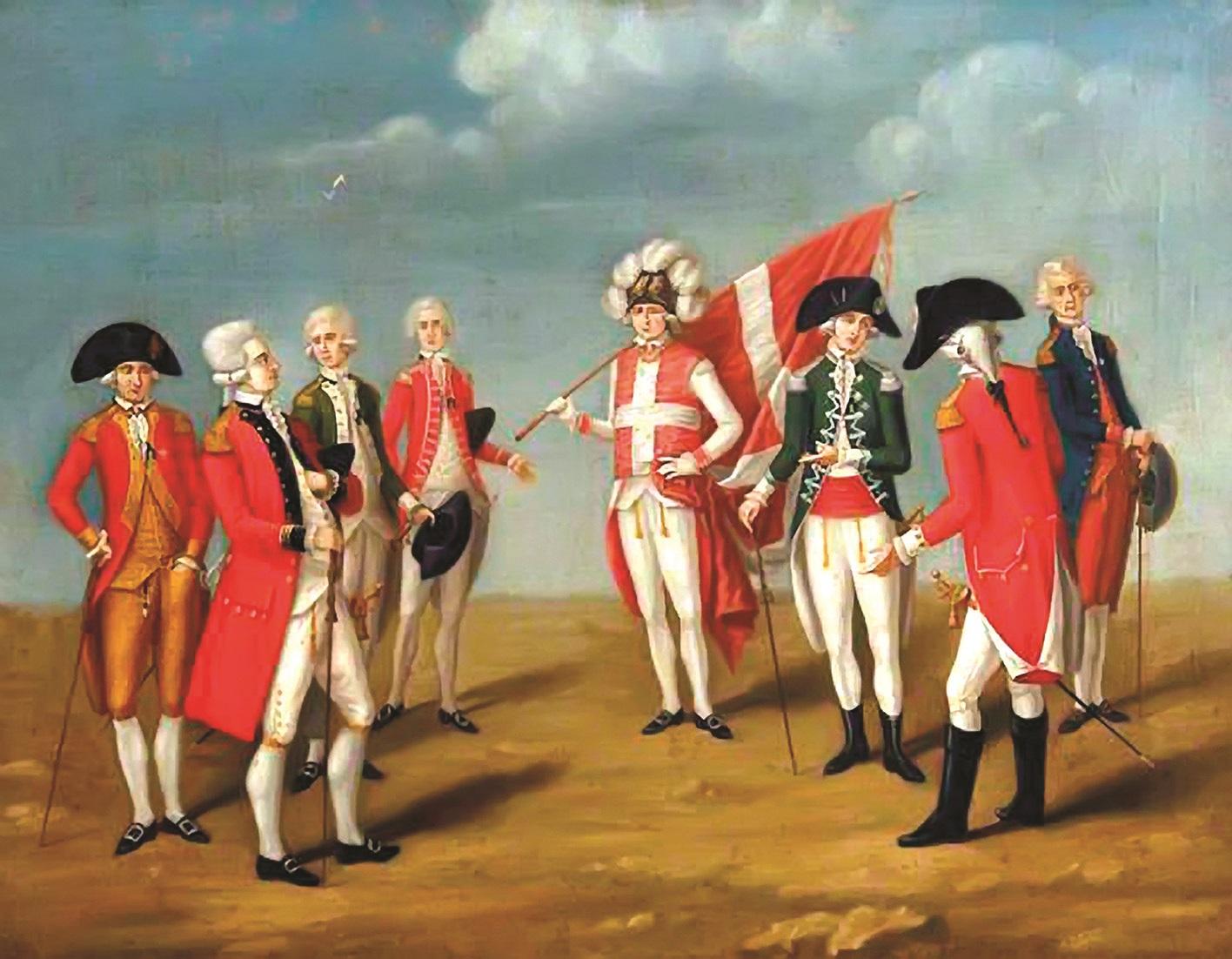 Franco describes the writing of the book as a reaffirmation of the basic good nature of human beings.

â€œEveryone I thought was inaccessible opened their doors to me and generously shared their knowledge. My own journey of self-discovery has been the ability to draw on several resources in different media to find answers. A fascinating nugget of information gleaned was that at one point the sword of the Crusader King Saint Louis had been donated to the Order and was believed to have been on Maltese soil for a few years before mysteriously disappearing from the annals of the Order. story.

Swords of religion will be available for delivery in January. It can be reserved in advance at a pre-publication offer at a reduced price by logging on to https://heritagemalta.org/shop/swords-of-the-religion/.

Independent journalism costs money. Support Times of Malta for the price of a coffee.