“… a brilliant and tenderly meaningful production that will delight adults and children alike.” – Liz Ruth-Brinegar

Synopsis: From critically acclaimed Australian playwright Finegan Kruckemeyer, comes Man covets the bird, an enveloping world of pearly prose, brilliant live music, melancholy and sunshine. A boy wakes up to find out he’s grown up. He recognizes the stranger in the mirror, but not his parents, his city. Outside of his childhood bedroom, he finds a bird that cannot fly, and together, the aliens embark on adventures. It’s the story of their trip to the big city, what they find there, what they participate in and what they do themselves. A story about flying nests, singing birds and growing up. 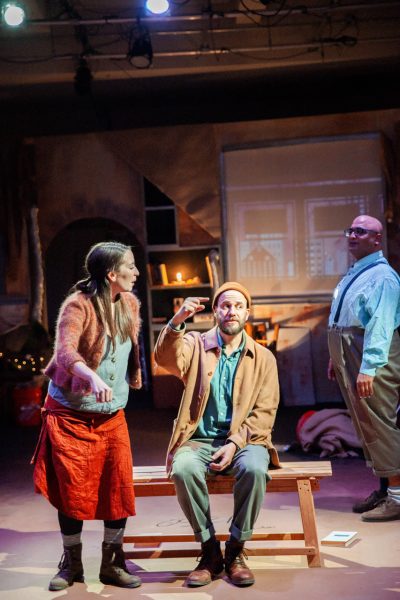 2. “Cinderella” at the Synetic Theater

“… a captivating and uplifting production that will delight children and adults alike and fill your heart with the light you so badly need during this darkest month of the year.” “ – Liz Ruth-Brinegar

Synopsis: During this holiday season, Cinderella is putting herself in her shoes! Led by an all-female creative team, this festive take on the classic fairy tale is inspired by Afro-Latino music and dance. It is perfect for an audience of all ages and from all walks of life! 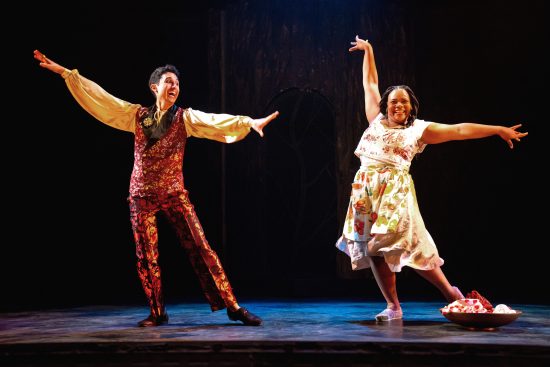 3. “Seven Guitars” by August Wilson on the Arena stage

â€œâ€¦ You won’t find a better performed, produced and designed than this production at Arena Stage. It is a masterpiece from start to finish. – Susan brall

Synopsis: The lives of seven friends are irrevocably changed when their old friend and blues singer Floyd Barton reappears with a chance of a lifetime. Infused with deep, soaring blues rhythms, this “rich and exceptionally lively” track (Variety) pits determination for a better future against the harsh realities of life, ultimately leading to heartbreaking and inevitable circumstances. Director Tazewell Thompson returns to the Arena stage to direct August Wilson’s Seven guitars-the fifth piece in Wilson’s American Century Cycle. 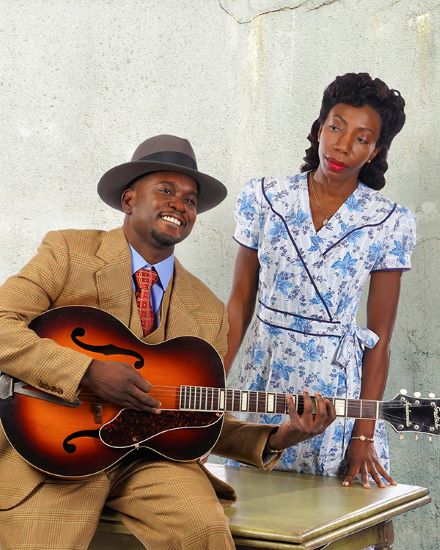 4. “A Strange Loop” at the Woolly Mammoth Theater Company

‘A Strange Loop’ sparkles, provokes, and could evenâ€¦ change what you think a musical can be. “ – Charlotte selton 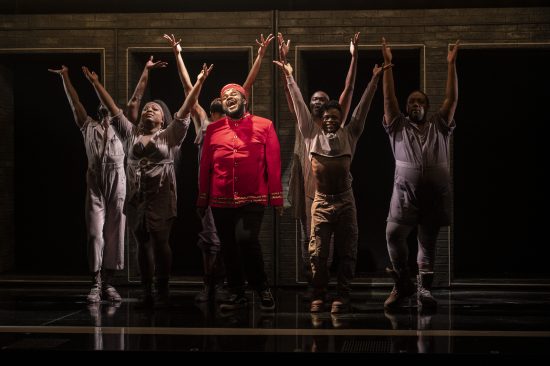 5. “Hhow i learned what i learnedÂ»To Avant Bard

“Avant Bard’s production is fluid, supple, and a life lesson in grace under pressure, much like Newman’s portrayal.” – Mary ann johnson

Synopsis: From the late August Wilson, one of America’s greatest playwrights and creator of award-winning titles like Fences and Jitney, comes this autobiographical tour de force. In his one-man show, Wilson takes us on a journey through his days as a young poet: his first jobs, a stint in prison, the support of his lifelong friends and his encounters with racism, music and love as as a struggling writer in Pittsburgh’s Hill district. Originally performed by Wilson himself, How I Learned What I Learned is a heartfelt theatrical memoir, describing a man’s journey of self-discovery through adversity and what it means to be a black artist in America. 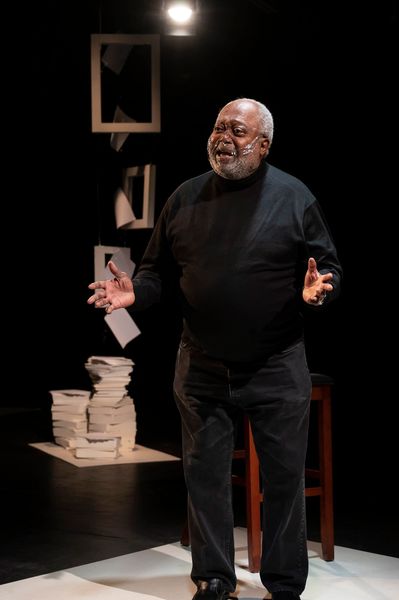