Twitter is expanding its Safe Mode feature, which allows users to temporarily block accounts that send harmful or abusive tweets.

Several countries, including the UK and the US, are preparing legislation to require all social media sites to act quickly against hate speech or face fines.

Twitter has struggled to deal with abuse and harassment on its platform and is now under closer scrutiny from regulators.

What is hate speech? 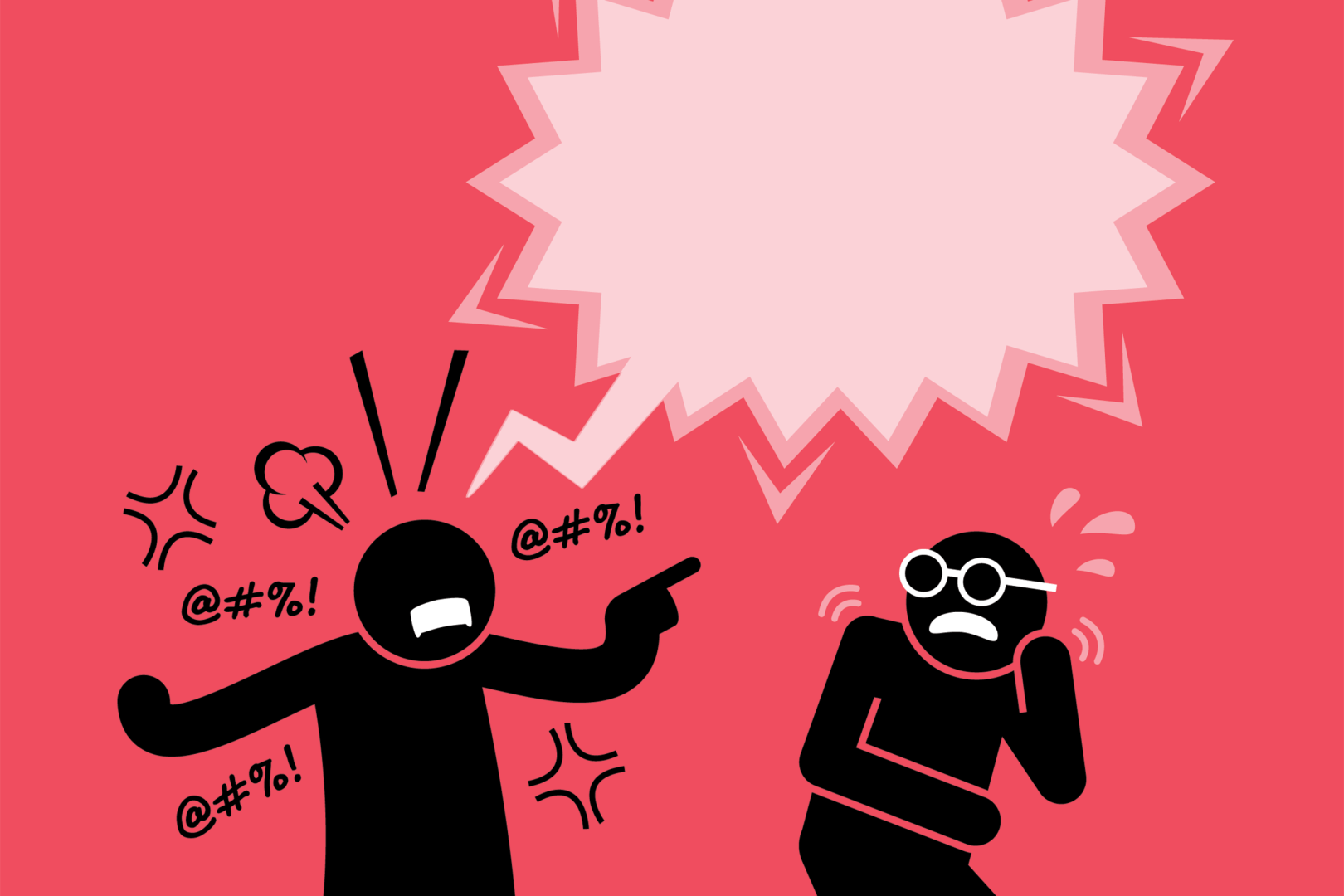 Victims of hate crimes can include institutions, religious organizations and government entities as well as individuals.

The social media giant is expanding its safety mode feature, which allows users to temporarily block accounts that send harmful or abusive tweets.

Half of the platform’s users in the UK, US, Canada, Australia, New Zealand and Ireland will now have access.

This will proactively identify potentially harmful responses and prompt users to consider enabling the mode. 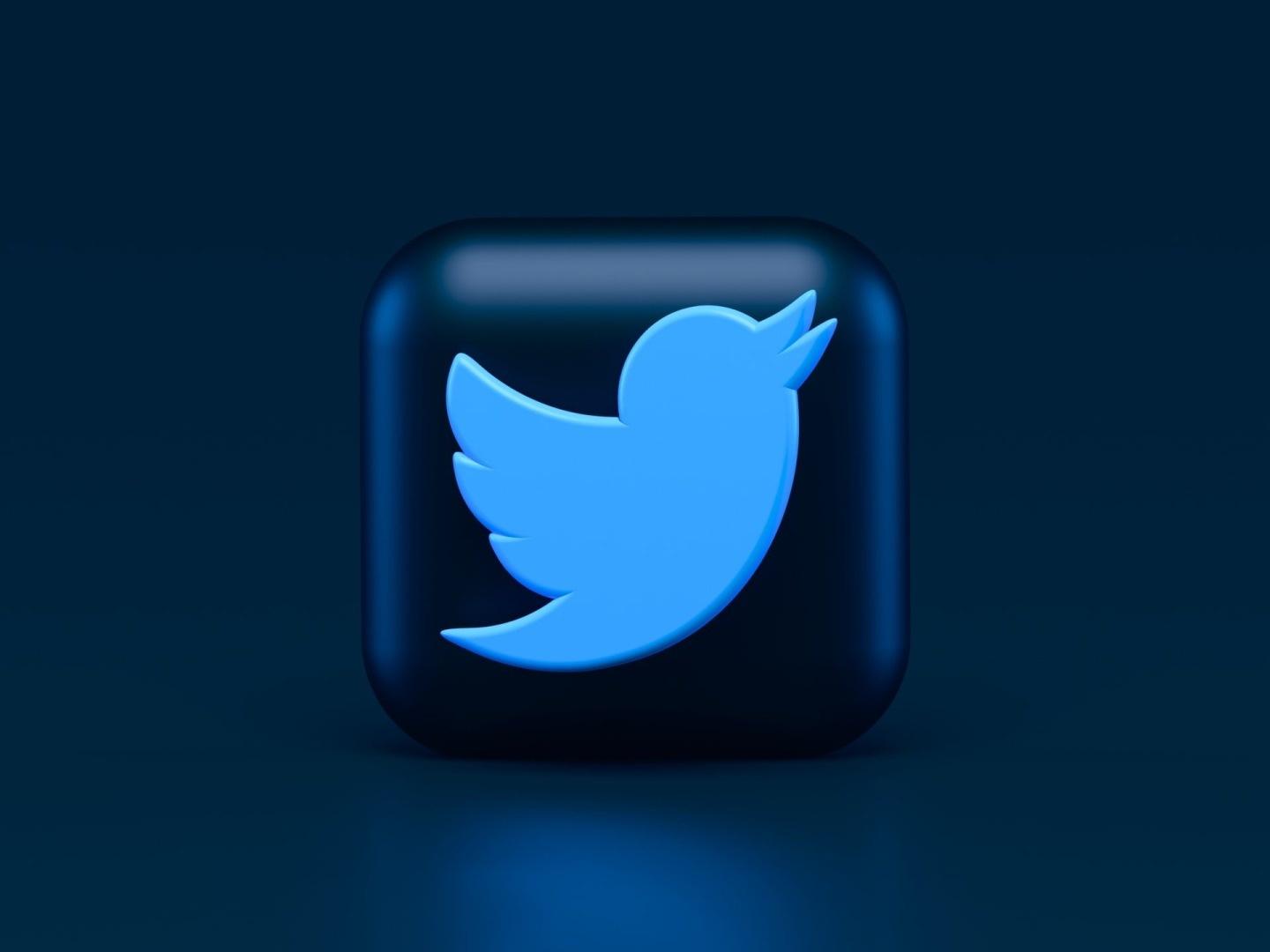 There is a huge fear that false or misleading information is conveyed through social media, and the solution is for them to exercise greater editorial control.

Calls to block certain kinds of speech on social media have grown in recent months.